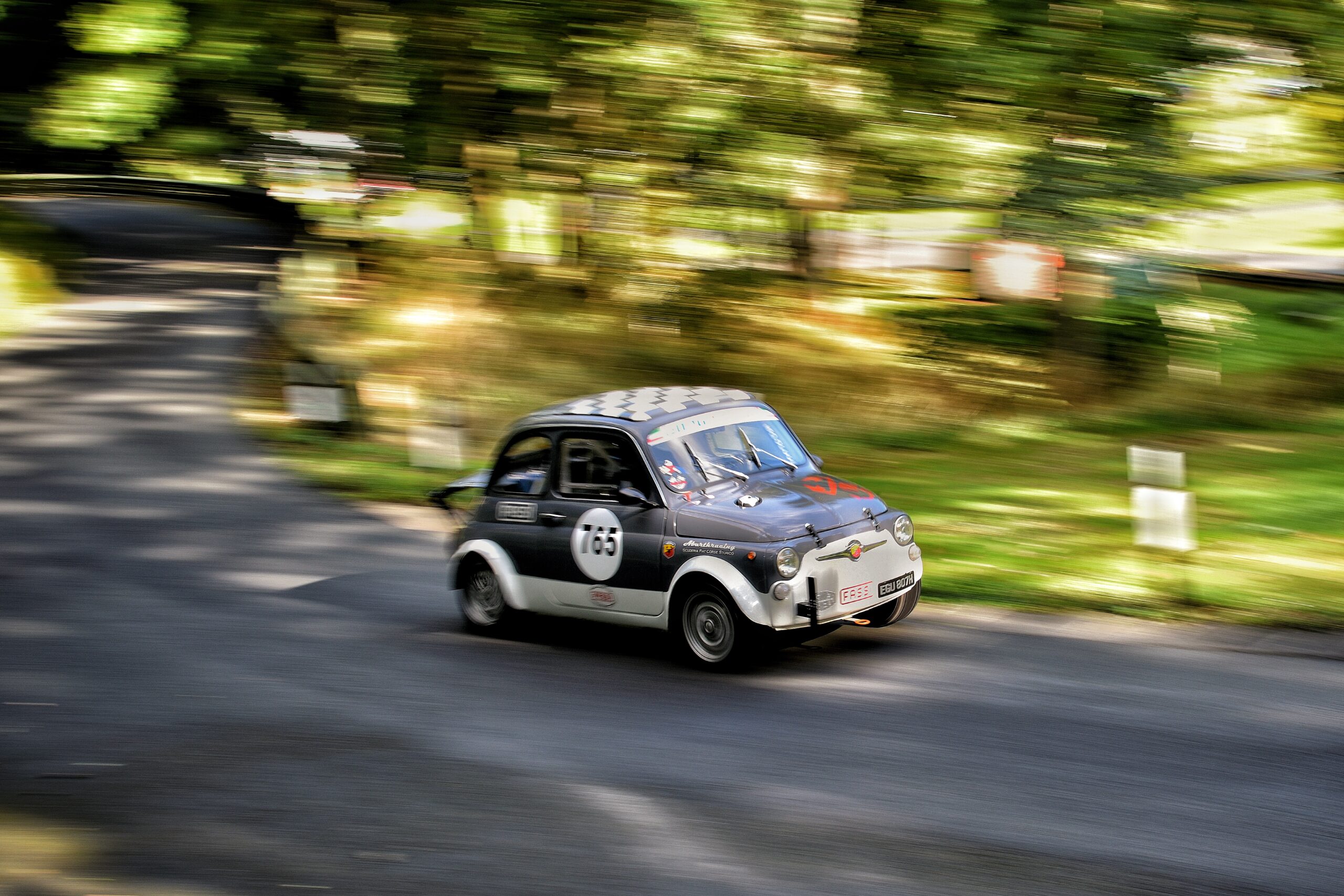 Predictions for the weather thankfully turned out to be very wrong as the day dawned bright, sunny and warm following the previous afternoon’s heavy rain. This made the first practice run of the day very tricky and not representative of the following attempts.

The paddock was saddened to hear of the passing of Charles Boulton early in the preceding week. A lovely chap, Charles was a keen supporter & local driver within the series since its inception. He will be much missed by all his friends and competitors from over the years. There was a moving tribute to Charles with floral tributes laid in the paddock space that should have contained driver, MGB V8 and of course, awning! A minutes silence and speech by the event commentator followed by a round of applause completed an emotional middle of the day.

​The FASSI championship overall ‘King of the Hill’ could be won by Steve Akers (Lotus Elan) or Ben Cross (MG Midget). Proving how close the year has been between these two drivers, they took it to the very final run by Ben before an outcome could be reached. This went in favour of Steve – well done on a fantastic season from all of us!

​The Saloon car class had a massive 17 car entry. Handicap winner on the day was Ian Stringer in his very pretty Alfa Coupe with a time well under his PB with the car. Second was John Louch in the A40 with Matt Clarke a close third in the flying Mk1 Mini. FASSI series sponsors Leigh & David were back in the tiny Fiat 695 Abarth along with John Barber and Peter Hall in their slightly larger versions. Fastest overall in Saloons on the day was Matt Clarke taking the Classic Hillclimb.com scratch award. Saloon car FASSI championship awards for the season went to Martin Saunders, first place in his Escort RS2000 Mk1, second was Dave Parr in the Ford Anglia from third place Brian Ashley in the Austin A40.

The Sportscars class may have contained the battle for 2022 overall honours but the handicap winner on the day was Ian Stainburn in his Reliant Scimitar coupe. Second was Tim Cross , ironically taking precious points off of son Ben who ended in third! Fastest time in the class on the day was the returning Steve Phennah in his LHD MGB Roadster. FASSI Championship class honours for the season went to Ben Cross in first, from Charles Boulton (MGB V8) – Charles having had a fantastic season in the big MGB V8. Third in class was Tim Cross making it a great season for the family in their immaculate MG Midget. The season scratch times award also went to Ben as a small compensation for the overall title slipping away.

The Racing and Sports Racing car class was thinly supported with only two runners this time. Handicap and scratch winner was Martin Jones in his lovely Elva Mk7. Second was Jeremy Rivers-Fletcher in the Triumph Special. Some very sideways antics out of the Pardon hairpin and Ettores gravel trap action proved he was certainly trying! FASSI championship class honours are first place to Christopher Wigdor (Mallock) sadly missing from the final round with a broken axle, Martin Jones in second and Carole Nicholls in third with her Historic FF1600 Nike. Classic Hillclimb.com season scratch award in the class went to Martin Jones.

Overall a great 2022 season with a very respectable sized entry , some very close competition but tinged with sadness at the loss of a great supporter, driver and friend…RIP Charles.

Follow this link for the full & final results table.

Thanks to all the Bugatti Owners Club / Prescott Speed Hill Climb staff, Tim Milvain for the task of handicapping (not easy!) and all the Marshals for their tireless efforts all year.

Thanks to Simon Braithwaite of www.classichillclimb.com for the finale write up & the talented Stuart Wing (@captureyourcarphotography) & Oliver Fessey (@throughtheeyeofoli) for the great photographs. Click here to go to the championship season photo gallery.

The FASSI drivers managed a respectable championship 5th place (Leigh) & 8th place (Dave) with Dave taking the scratch time honours. A big thanks from Scuderia FASSI to TCM & his team at Middle Barton Garage for a well prepped car & a couple of repairs & tweaks along the way. 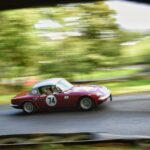 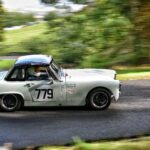 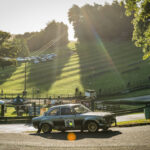 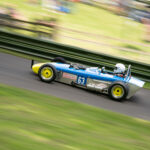 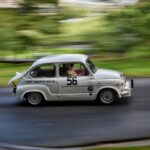 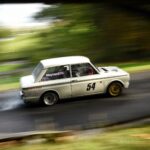 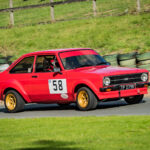 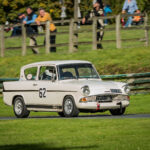 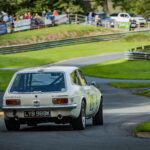 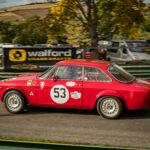 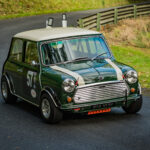 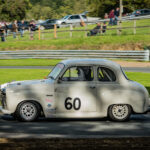 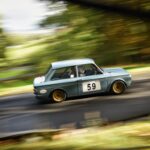 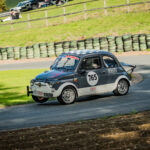 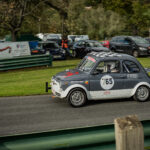 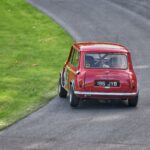 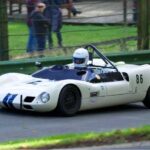 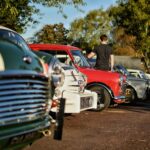 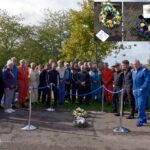 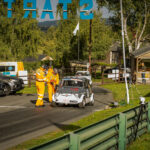